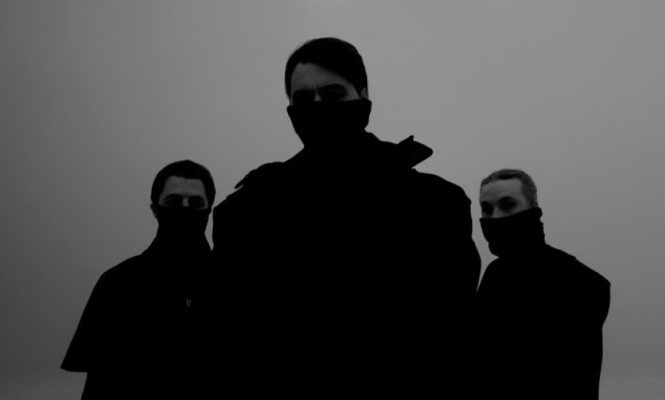 A$AP Rocky, The Weeknd and Connie Constance all feature on the highly anticipated LP

Almost 15 years after coming together under the SHM moniker, the EDM trio comprised of Axwell, Steve Angello and Sebastian Ingrosso have shared ‘Paradise Again’ via Republic Records.

The album includes previously released singles ‘Redlight’, ‘Moth To A Flame’, which features The Weeknd, ‘It Gets Better’, and Lifetime with Ty Dolla $ign and 070 Shake, and marks the first new music from the group in eight years.

Speaking about the album, SHM said: “Since the day we formed SHM our dream was to make a studio album, an album that would stand for who we are as individuals and artists. Since our reunion we decided to fulfill our dream, we would embark on a sonic adventure that would take us to a new world, a world of free thoughts, limitless ideas and space for expression. This is us, this is our world, this is Paradise Again.”

You can listen to ‘Paradise Again’ below.