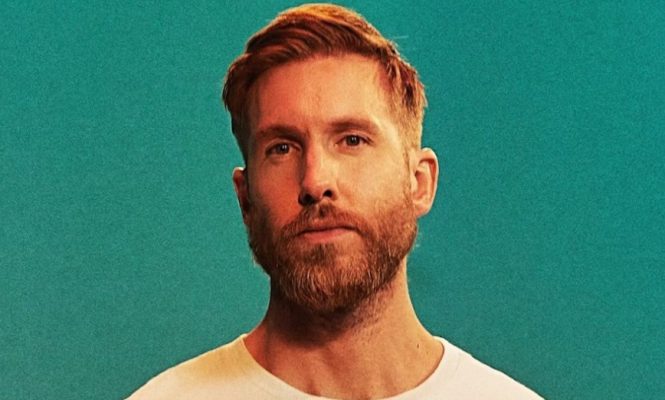 Calvin Harris has shared a teaser of his new album, titled ‘Funk Wav Bounces Vol. 2’, which is expected to be released this summer.

On Wednesday, the Scottish producer Adam Wiles tweeted a photo of a billboard confirming the album title and captioned it “Summer ’22.” He shared no other details about the album nor a more concrete release date. Calvin Harris previously teased the project in early March with an even vaguer tweet that reads, “Vol 2 is gonna be mad”.

In recent years, Wiles has been releasing EPs under his rave-leaning alias, Love Regenerator, as well as singles with The Weeknd and Tom Greenan as Calvin Harris.