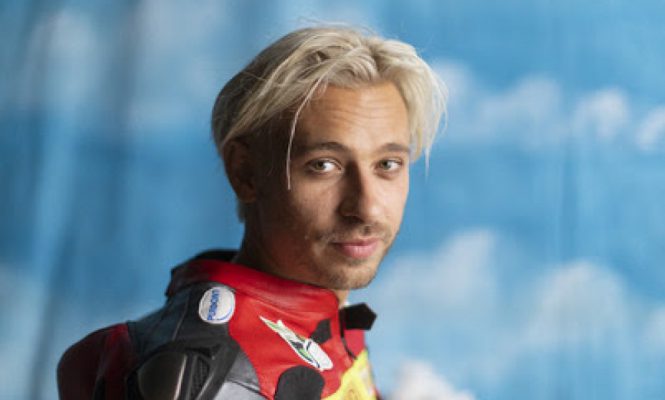 Flume has shared new music from his upcoming studio album.

The Australian DJ and producer — who first announced his new album ‘Palaces’ back in February with LP track ‘Say Nothing’ featuring MAY-A — has shared two tracks from the forthcoming project, including a single with Gorillaz frontman, Damon Albarn, titled ‘Palaces’.

Flume first teased the title track in January, and has now shared the five-minute collaboration with Albarn alongside a video. Visually, footage matches the score, with lush tropical landscapes on display and rainforest sounds complementing waves of synth and drone.

Another new track, ‘ESCAPE’ with Australian vocalist Kučka and Reo Cragan collaborator Quiet Bison, has also been released. The LP includes guest appearances from a number of other vocalists and collaborators, including Caroline Polacheck, Vergen Maria and Oklou.

Arriving via the Transgressive and Future Classics labels on 20th May, the full ‘Palaces’ album was conceived after the producer left Los Angeles to return to his homeland, Australia. Settling down in New South Wales, the spectacular scenery of the Northern Rivers region inspired the artist to write the latest addition to his back catalogue.

Listen to ‘Palaces’ and ‘ESCAPE’ below.