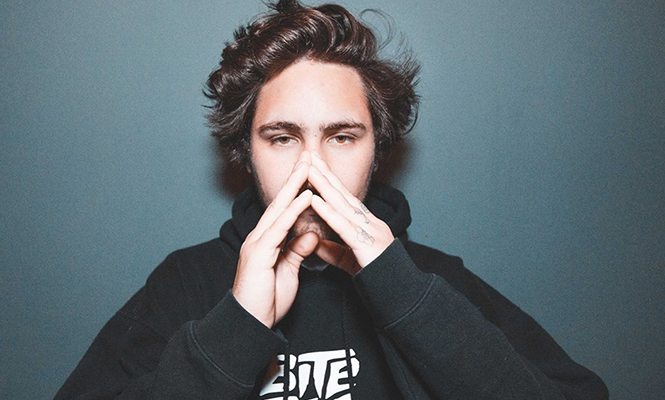 Jauz releases debut album ‘The Wise and The Wicked’: listen

Out now on Bite This Records…

After three years in production, Jauz — AKA LA-based Sam Vogel — has finally dropped his debut album under the moniker.

Featuring collaborations from DJ Snake and Kiiara, The Wise and the Wicked is a mixture of genres and styles from heavy dubstep to metal-flavoured dance which drops via Bite This Records.

Split up into chapters which are dictated by production style, The Wise and The Wicked tells a dystopian story in which society faces dangers from increasingly inventive modern day threats.

Speaking about the album, Jauz said: “When I’m writing music, half of my brain wants to write fun, crazy bangers for parties, clubs, fests, etc. This is represented by ‘The Wicked'”

He added: “The other half of the time I want to write emotional, intelligent, experimental music that feeds the “inner artist” in myself, which is represented by ‘The Wise.’

“The middle ground, which is where I strive to really be, is a blend of the melodic, emotional parts of my music paired with high energy drops and climaxes. This is represented by ‘The United.'”

The Wise and The Wicked also features collaborations from Adventure Club, Snails and more.