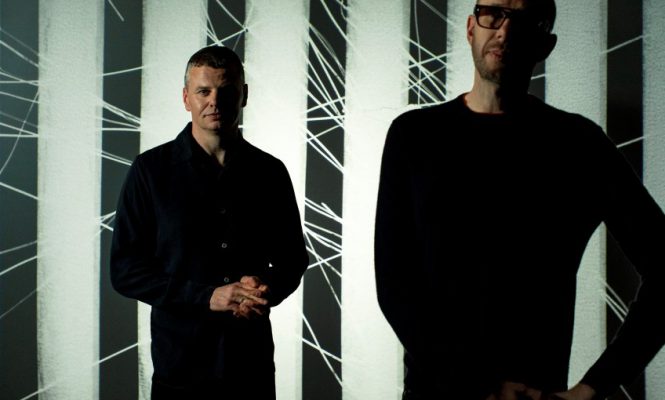 The Chemical Brothers will release their ninth studio album, ‘No Geography’, in spring 2019.

The legendary UK electronic duo have also announced that they will be embarking on an extensive UK Arena tour in November 2019. The tour will take them to Leeds, Manchester, Glasgow, Cardiff and Birmingham. This announcement comes shortly after the pair revealed that they will be headlining London’s All Points East festival in June 2019.

The follow up to the UK electronic legends’ 2015 LP, ‘Born In Echoes’, will include their recent single ‘Free Yourself’, for which they shared a cinematic video last week.

UK fans who pre-order the album this week will get early exclusive access to pre-sale tickets for the tour, which will be available from 26th November.

You can pre-order ‘No Geography’ here.