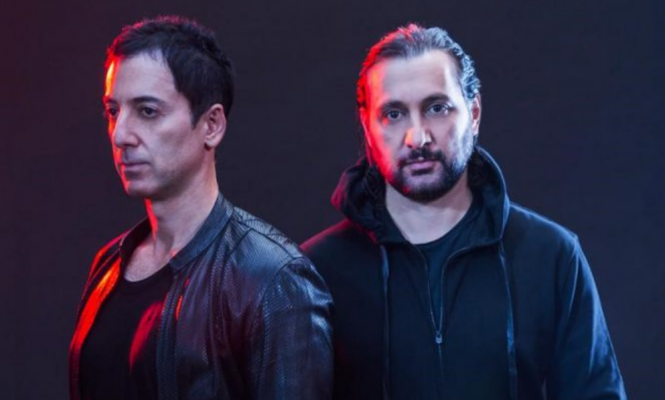 GRAMMY Award-winning DJ and producer duo Ali “Dubfire” Shirazinia and Sharam Tayebi known as DEEP DISH built a celebrated legacy based on musical innovation and explosive DJ appearances. On April 13 & 20, 2019, Deep Dish (who disbanded in 2006) will reunite once again for a rare appearance at Coachella celebrating 15 years since they last appeared at the coveted festival. Leading into it, the American electronic music trailblazers have made available a special mix for fans.

Teaming with Dancing Astronaut today (April 3), Deep Dish have made available an hour of their two-hour live recording from their only set since 2014 when last summer the pair came together for a special 20thanniversary appearance at world-renowned nightclub Pacha in Ibiza.

Listen to the mix now here

Following their breakthrough remix of De’Lacy’s “Hideaway” in 1995, Deep Dish became sought-after remixer / producers, working with everybody from Madonna and Stevie Nicks to P. Diddy. While electronic dance music remained subsumed in nineties rave culture, the pair struck their own delicate balance amidst deep house and techno with a sly pop sensibility. Their full-length debut Junk Science solidified them as trend-setters, while their 2005 album George Is On catapulted them to the upper echelon of electronic dance music icons, producing three Top 10 international hits, collectively garnering them three Grammy nominations and a Grammy Award win in 2002.  After nearly 15 years together, Ali and Sharam chose to go their separate ways in 2006, respectively embarking on highly successful solo careers. In 2014, Deep Dish re-emerged once again forging a new trail with their single “Quincy.” Debuted on Pete Tong’s BBC 1 Radio, the track was an instant return to form for the duo, ushering in an evolved, new sound making many wonder what would be next.