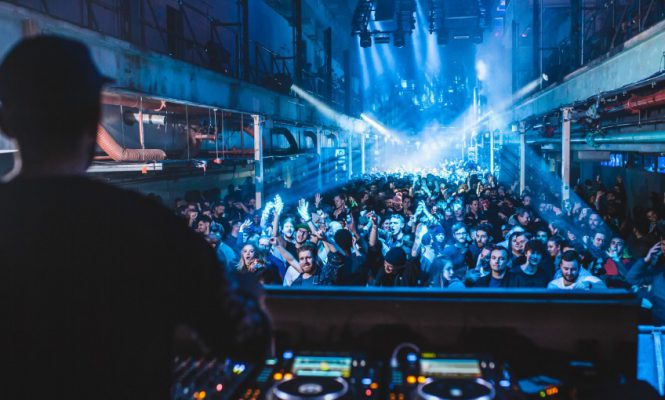 The lineup for The Hydra’s massive three-day weekender at London’s Printworks has dropped, and boy is it a doozie.

Taking place over August Bank Holiday weekend, from 23rd – 25th August 2019, the weekend will feature some of the most historic and important figures in techno and house, along with plenty of other musical offerings.

Sunday’s session will head in a deeper direction with Larry Heard and DāM-FunK each performing live. Larry will only play London once this year, and this is your chance to catch him. DJ sets on Sunday will come from Carl Craig, Moodymann, Theo Parrish, with The Hydra co-Founder Dolan Bergin opening proceedings.

Though it’s not all four on the floor. German pianist Nils Frahm will play his London only festival set this summer at the party. And Sunday’s Dark Room will be full of jazz, soul and hip hop via DJ sets by Lefto, Joe Armon-Jones, Ash Lauryn and Sofie, with a rare live performance from California’s Ras G.

Lighting for the special event will come from former Panorama Bar designers Tiefton and Natalie Heckl, and both days will feature visual mapping from Rebel Overlay AKA Spencer Heron.

To find out more and get tickets, head here.

We visited The Hydra’s insane opening last year, and snagged 23 incredible photos from the party, so you get get a glimpse of the action. And see where Printworks ranked in this year’s DJ Mag Top 100 Clubs poll here.