What music the great DJs have been influenced in their past days?

We are more than happy to share with our readers the music that the two great artists who have been loved throughout Asia, Nicky Romero and KSHMR consider important. Listen not only to their awesome new music, but also to the jewelry-like tracks that affected them.

NICKY ROMERO ‘BE SOMEBODY’

Multi-Platinum DJ and producer Nicky Romero teams up with 2x Grammy-nominated DJ and producer Steve Aoki and certified multi-platinum pop singer Kiiara to release his latest powerhouse single, ‘Be Somebody’.

‘Be Somebody’ opens with a smooth melody met by self-empowering lyrics lead by Kiiara’s delicate but assertive vocals. At the bridge, the dynamic DJ duo, Steve Aoki and Nicky Romero, deliver an energetic beat in perfect tandem with Kiiara creating an addictive sound that will have you dancing while feeling empowered.

Q. The track that reminds you of your childhood?
‘Billie Jean’ by Michael Jackson. His melodies always captivated me and he was one of the first inspirations I had to pursue music of my own.
There will never be some like him again.

Q. The first record that you ever bought?
I guess it’s ‘Electro’ by Outsork because it was the first record I really loved in 130bpm, or plump djs electric disco.

Q. What do you listen to that isn’t dance music?
I listen to a lot of older song writers like Billy Joel and Bruce Springsteen.
Their songs and storytelling inspire me and create incredible emotion.

Q. The track that’s guaranteed to make you cry?
If I have to pick one, ‘Songbird’ of Fleetwood Mac.

Q. What’s an album (or artist) that you’re currently into?
‘Voicenotes’ by Charlie Puth

Q. The record in your collection that you most treasure?
‘Thriller’ by Michael Jackson

Q. Your all-time favorite track of all time?
‘Man In The Mirror’ Because of its message, with starting with yourself if you want to change the world. 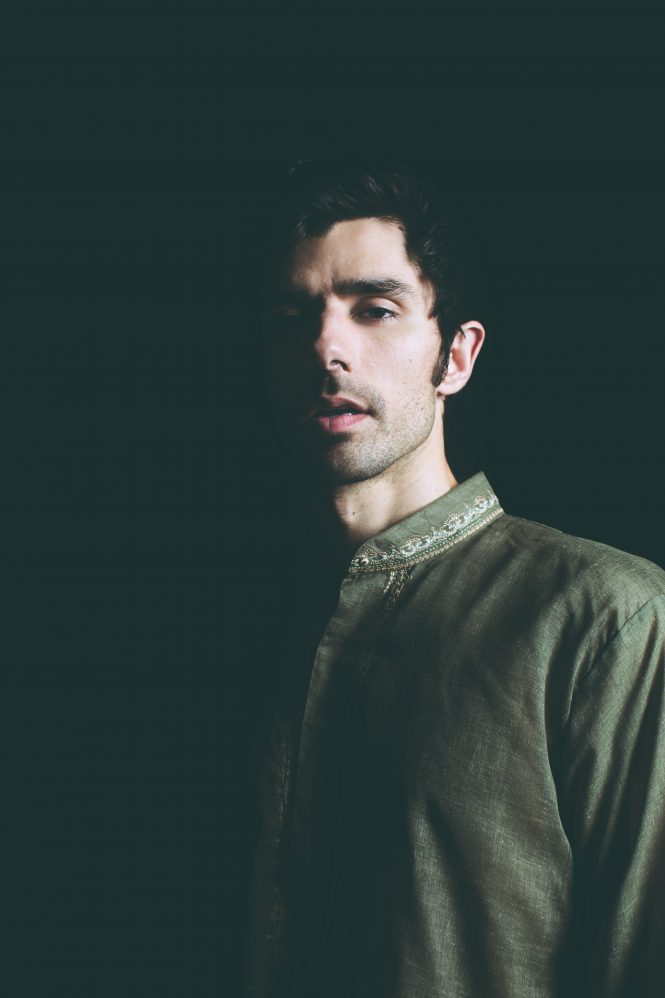 Following a huge summer schedule, innovative DJ and producer, KSHMR, is back, with the release of his latest single. Released on his Dharma Worldwide label, ‘Good Vibes Soldier’ follows reggaeton tones which are of stark contrast to his previous massive big-room production.

KSHMR has always gone out of his way to be creative, specifically through the incorporation of traditional Indian elements in his productions. While we now know that big room works perfectly with KSHMR’s production style, it seems that the same can be said about reggaeton. 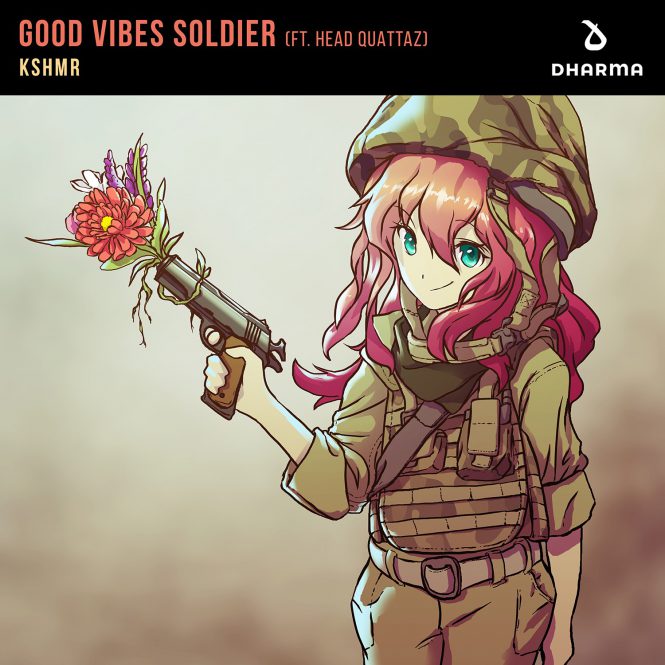 Q. The track that reminds you of your childhood?
‘Gangsta’s Paradise’ by Coolio

Q. The first record that you ever bought?
‘Gangsta’s Paradise’ by Coolio

Q. What do you listen to that isn’t dance music?
Actually I mostly listen to non-dance music: The Beatles, Frank Sinatra, Coldplay, The Killers, and Hans Zimmer.

Q. The track that’s guaranteed to make you cry?
‘Tears In Heaven’ by Eric Clapton

Q. What’s an album (or artist) that you’re currently into?
Brooks is a great producer. I love his recent work.

Q. The record in your collection that you most treasure?
‘Illmatic’ by Nas and ‘Abbey Road’ by The Beatles.

Q. Your all-time favorite track of all time?
‘Let It Be’ by The Beatles