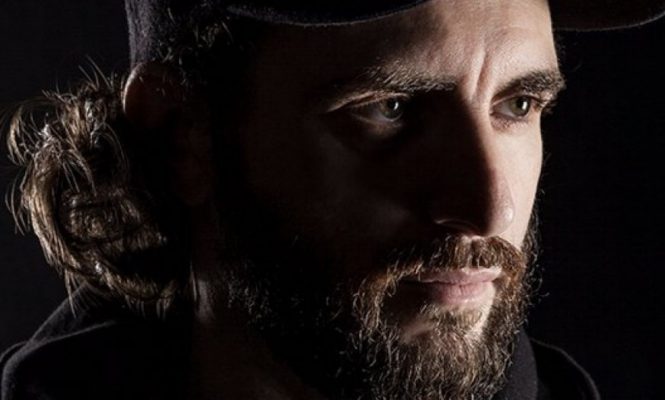 It was his fourth album under the alias in 2019

Paul Woolford has shared his fourth and final album of 2019 under his Special Request alias.

Following the penultimate release in a series for Fabric’s in-house label Houndstooth, ‘Offworld’, as well as ‘Vortex’ and ‘Bedroom Tapes’, ‘Zero Fucks’ comprises of 11 new tracks, and features samples from the likes of David Lynch and Francis Bacon.

“Concentrating purely on the heavyweight original hardcore ethos of taking whatever you want from anywhere, these tracks are made for shelling down dances and losing your marbles,” the album’s blurb reads on Bandcamp, where it can be downloaded for free. “Those who have been paying close attention will recognise the face-melting drum treatments from those instagram clips, constructed using purpose-built equipment and a healthy amount of irreverence.”

Vinyl copies of the album will be available in 2020, but will be released and deleted on the same day.

Stream the album and download ‘Zero Fucks’ via Bandcamp here.

Paul Woolford won the award for Best Producer as Special Request in DJ Mag’s Best of British Awards 2019, and also scooped the award for best album with ‘Vortex’.