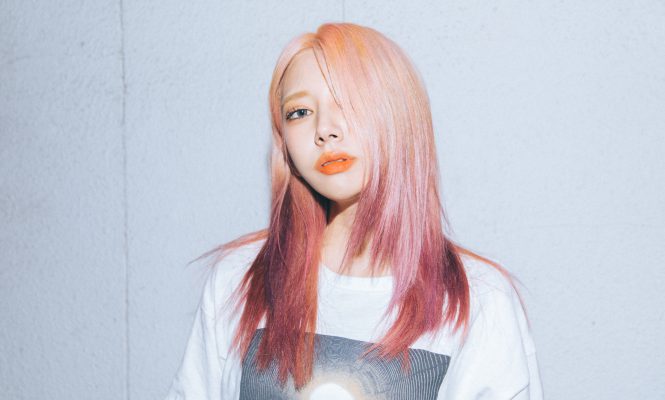 GET TO KNOW: CREAM

DJ Cream, a fearless female bass warrior heavily influencing the bass scene in South Korea, is about to tell her rollercoaster riding story.

Cream was a natural born artist. She liked singing and dancing, she even performed in front of the kids in school. When she grew up, she went to a club and the DJ who was playing in the club caught her attention and this is how she discovered what DJing is.

From that day onwards, Cream was into DJing and wanted to be a DJ. Without any hesitation she joined the nearest club in her area to learn and started her career as a DJ.

“I’m an impatient person. I wasn’t able to do a thing for a long time. DJing didn’t bring me money, but I never got tired of doing it. After I witnessed people dancing to my music, I could tell this was my destination to go with.”

Of course, not everything was in a good shape in the beginning. Her gig fee only covered the transportation and a meal and the passion was the only thing that kept her going.

Furthermore, Cream had to go through a lot of distress because of the perception of the female DJs in Korea. “Yes, we face a lot of these judgments, but it gave me a motivation to overcome those looks.”

Among all the difficult situations, club Octagon noticed Cream’s talent and gave an opportunity to play as a resident DJ. Cream got closer to her dream. From that moment, she started to expand her spectrum by producing her own music and finding her true color as a musician.

Now, she established herself as a female DJ who gives a powerful performance with a neck breaking head-banging set and captivates her fans. She proved her skills to the music industry by performing at big festivals like Ultra Korea and EDC Korea.

Despite her tight spot at first, Cream is riding out her position and developing into positive ways. This year, she is putting a lot of effort into her music and visual production to present it to her fans.

“I always think of a way to make a better show and produce good music. I just started producing songs and I’m trying my best to keep moving forward to achieve my goal.”

“I almost break my neck at Cream’s show” is the feedback Cream wants to get from the fans. Let’s keep an eye on Cream’s brave new journey.