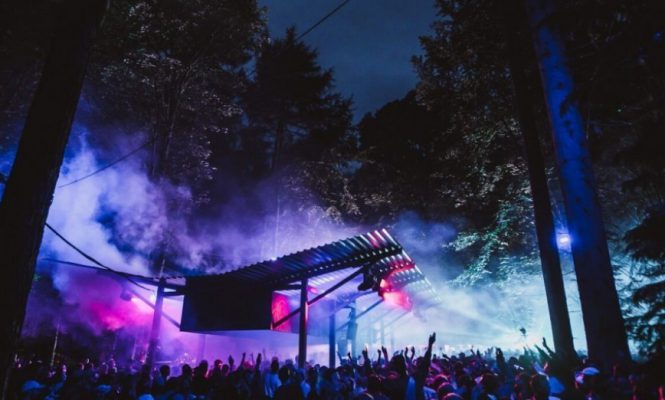 The UK Government has detailed a five-stage plan for the return of live music amid the coronavirus pandemic.

It’s been three months since prime minister Boris Johnson officially ordered a list of venues, which included clubs, pubs, bars, food and drink venues, theatres, and concert halls, to close their doors due to the coronavirus pandemic. The UK’s communities secretary, Robert Jenrick, initially said that the restriction would be in place for 14 days before review, and venues have been remained shuttered since.

Now, Culture secretary, Oliver Dowden, announced a five-stage plan yesterday (25th June) after a meeting with the cultural taskforce, breaking down the five steps all venues and live event spaces must take to return to normal.

The first two steps in Dowden’s plan allow first rehearsals and training, before moving onto performance for broadcast and recording purposes. Social distancing guidelines must be adhered to at all times throughout the first four stages of the plan.

The final parts of the five-stage plan include outdoor performances with audiences, before the trial run of socially distanced audiences inside, and subsequently the final stage: a return to “normal”.

In May, the UKs Music Venue Trust’s #SaveOurScene campaign was launched with the intention of raising funds and highlighting the challenges faced by small music venues and clubs amid the coronavirus lockdown.

Last week, the UK Government were warned by Grassroots Music Venues that a £50million cash injection is required to save the event spaces.