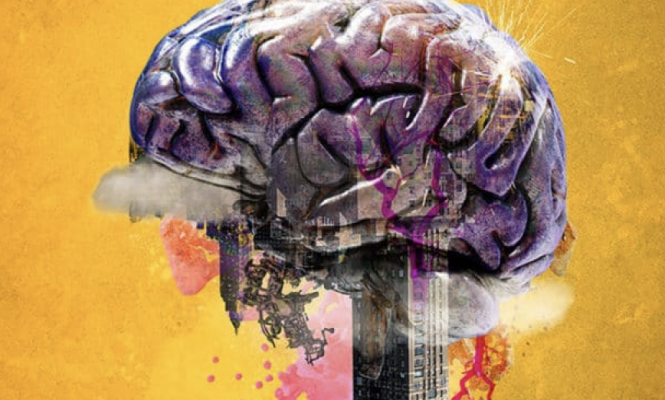 MAKING MUSIC IS GOOD FOR YOUR MENTAL HEALTH, STUDY FINDS

The new research was featured on a podcast from Spotify

Making music is good for your mental health, a new study has found.

In a study commissioned by streaming giant Spotify for Niall Breslin’s Where Is My Mind? podcast, research showed that making music positively impacts mental health with relaxation and happiness, noted as the most commonly felt emotions when playing.

The study revealed that 89% of UK adults who regularly play an instrument feel the positive effects on their mental health, and when playing their instrument of choice, 56% of adults felt relaxed, 48% felt satisfaction, and 43% felt peaceful.

The study also found that 75% of adults play music to destress or unwind, and when asked the most likely times tthat they would play an instrument, 54% said after a stressful day at work, 34% when worrying about money and 30% most likely to play when stressed about an upcoming event.

Last year, The Assocation for Electronic Music (AFEM) shared a mental health guide designed especially for those who work within the electronic music industry.