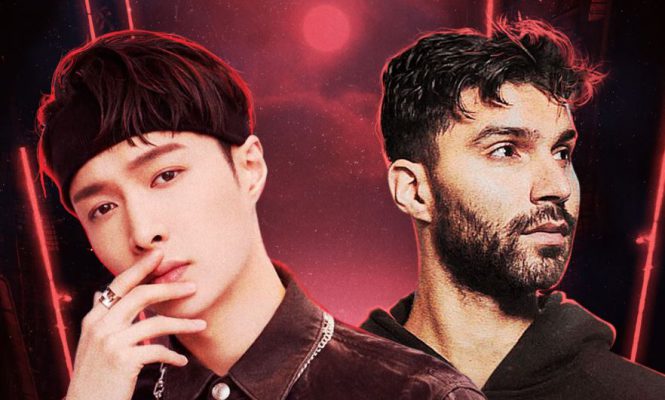 The international music genius LAY (Lay Zhang) continues to bridge cultures and music together with hit after hit at Zhang Yixing Studio! Fresh off the success of his latest record-breaking cross-cultural album, LIT, LAY announced an explosive new remix for his hit tropical single BOOM from the recent album, with the internationally sought-after Moroccan-Dutch DJ, R3HAB. The Summer anthem, co-written by LAY himself is receiving a new fiery and progressive house mix that is set to transcend musical and cultural boundaries. To date, the album surpassed over 40 million streams outside of China and the music video for LIT has been viewed more than 13 million times. The album sales on China’s biggest music platform, QQ Music, hit 50 million sales within 3 months becoming the highest-selling digital album on QQ Music.

LAY has a sensational, cross-cultural music style that is new and innovative. He has worked in multiple genres and with different global icons, such as Jason Derulo, while R3HAB has worked with Katy Perry, Ellie Goulding, ZAYN, and most recently Amba Shepherd. No matter the genre, R3HAB always gives his remixes rich melodies and electric feels that brings high energy to any song. With an already smooth beat, the remix is sure to create the perfect fusion of tropical, hip-hop, and electro house beats.

LAY: “I have always respected R3HAB’s work and jumped at the opportunity to work with him artistically. I really enjoy collaborating with other artists, especially from other music genres and cultures. It always inspires me to see what twist another artist can add to my music and it shows me a lot about how they interpret it and how my music occurs to them. I am always looking for the opportunity to create more diversity within my music and bring fans from different walks of life closer together through it.”

R3HAB: “As soon as I heard the song, I knew instantly what to do. I have worked with the reggaeton and Latin sounds just recently, when collaborating with TINI and Reik, so that made working on ‘BOOM’ remix quite easy. I see the collaboration with LAY as an opportunity to push my artistic boundaries, who is also involved and interested in pushing his own, which I find very inspiring. At the end of the day we are exposing two musical genres that would traditionally not have been combined. It’s also not every day that you get the chance to collaborate with talented artists like LAY.”

LAY received tremendous success this year garnering international attention after joining forces with Steve Aoki and will.i.am for the hit cross-cultural collaboration Love You More, reaching #1 on the QQ Music China chart. He became a household name in Asia and one of the most beloved stars in the region with a loyal 49.8 million followers on Weibo and over 12.3 million followers on Instagram. As a solo artist, LAY’s career has skyrocketed from tremendous success becoming the highest-ranked Mandopop star on Billboard 200 chart and the first Chinese artist to enter the iTunes Top 60 in the US with his third album NAMANANA. 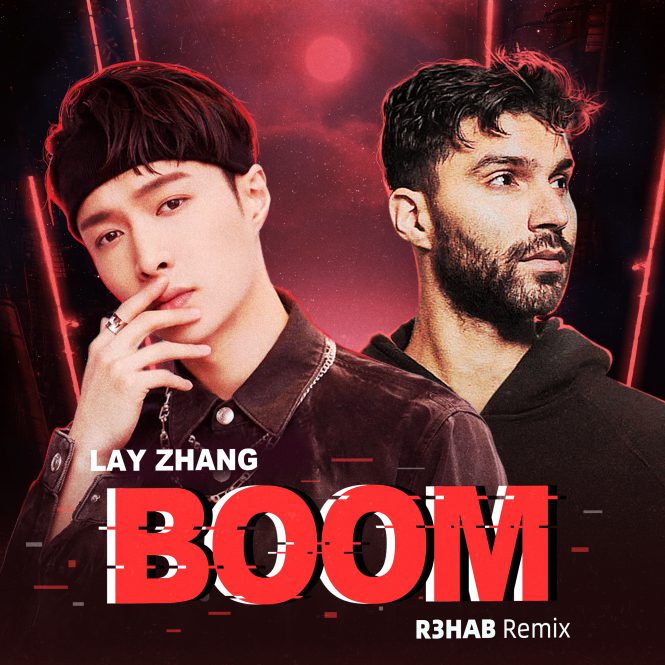