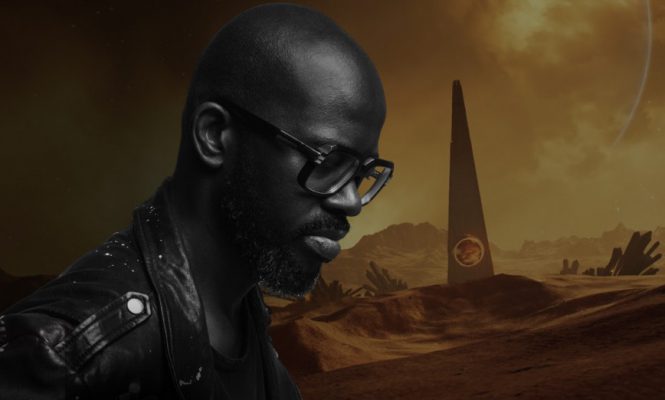 Black Coffee has announced that he will play a series of exclusive shows on a new virtual reality platform launching in 2021.

Speaking in a press release, Black Coffee said: “While the pandemic brought a divide in unity physically, a platform like this [Sensorium] can reunite those connections whilst removing the physical limitations of the real world. I’m so excited to be a part of this exciting journey into the VR world.”

The South African DJ and producer, known for his signature house sound, has released a string of five critically acclaimed albums throughout his career, with his sixth, “Subconsciously”, due for release on 5th February next year via Ultra Records

In October, Armin van Buuren announced that he will also host his own series of VR concerts on PRISM in early 2021, joining previously announced Carl Cox and David Guetta.