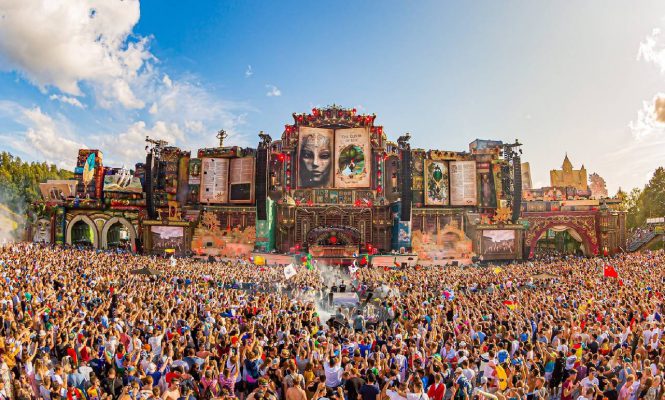 Looking for virtual NYE ideas? Stay home and ring in 2021 at one of these huge online club nights and parties

8pm-3am in all time zones 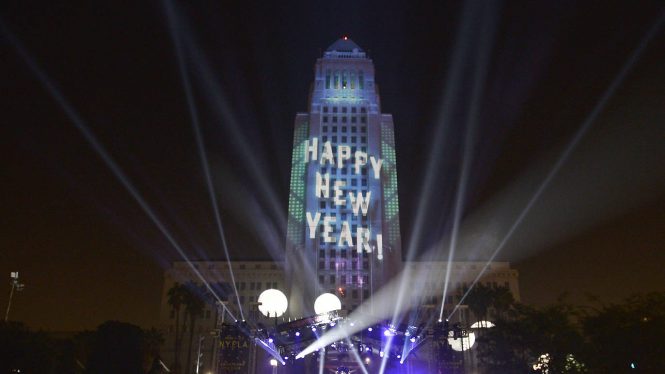 There won’t be an in-person party this year, but L.A.’s Grand Park is still hosting a free online celebration. Steve Aoki headlines an evening of performances, both from the park and recorded off-site, that features artists from his local Latin music label, Dim Mak En Fuego, including AQUIHAYAQUIHAY, Andrekza and BIA, plus in-between-sets mixes from 2DEEP. You can find free streams on the Fuse and Grand Park YouTube pages, as well as on the park’s Facebook account. 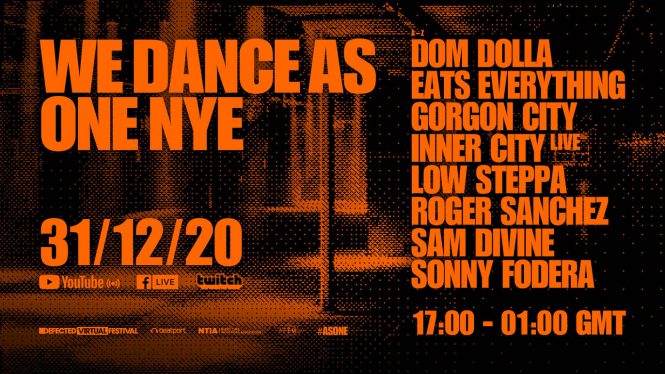 Defected’s final ‘We Dance As One’ party

The final part of a three-leg live-streamed festival, Defected’s ‘We Dance As One 3.0’ will feature the cream of the label’s various imprints, including Dom Dolla, Eats Everything, Gorgon City, Low Steppa and Sonny Fodera. Detroit collective Inner City will also perform live from Motor City venue Elektricity. The shows will be free to stream on Defected’s Facebook page, but the label is encouraging viewers to donate to British food bank charity The Trussell Trust.
5pm-1am GMT (12pm-8pm EDT, 4am-12pm AEDT)