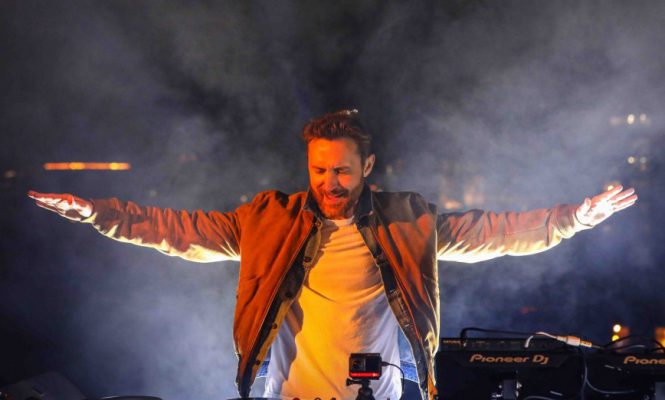 DAVID GUETTA HAS URGED PEOPLE TO GET THE CORONAVIRUS VACCINE

David Guetta has urged people to get the coronavirus vaccine in a new interview.

French DJ and producer David Guetta, who topped last year’s Top 100 DJs Poll, has said that he hopes everyone will agree to the COVID-19 vaccine so that the world can return to normal.

Speaking with Reuters ahead of a New Year’s Eve performance at the Louvre, Guetta said “I’m going to do the vaccine, and I hope people are going to do it too because I don’t see any other way to go out of this situation.”

During the interview, Guetta also addressed his fans, saying that after the vaccine “we are about to witness the craziest party year of our lifetime because the minute it’s going to be open, you know, it’s going to be amazing.”

In October last year, David Guetta revealed he was going to produce Madonna’s album — until he revealed his star sign.