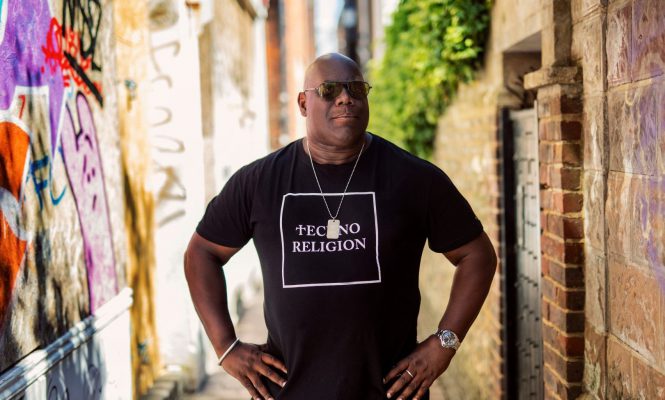 A Remix of the title music to ‘Club Ibiza: The Sessions’ – Out via BMG

This impressive remix transforms the original track into a euphoric techno workout by underpinning all of the key elements with a killer beat and bassline whilst raising the tempo to great effect.

The original mix first aired as the exclusive title track to the global sports streaming platform DAZN’s 5-part football documentary series ‘Club Ibiza: The Sessions’ and was officially released as a single in March.

Carl says: “I am delighted to be to be a part of this Ibiza story. It’s a magical place where the islanders have always made me feel very welcome. This original track was made with the Ibizan football team in mind. The spirit, power and soul of Ibiza is the sound of celebration, which brings people together. That is Sand, Moon and Stars.”

Surrounded by iconic clubs, the world’s best DJs and the most stunning Balearic beaches, ‘Club Ibiza: The Sessions’ takes you on a season-long journey into the heart of the most famous island in the world. Through the eyes of Ibiza’s most passionate football fans, the series captures an exclusive look into the rise of UD Ibiza (a football club unlike any other), combining exclusive interviews with behind-the-scenes access and the wonders of the island, all set to incredible new music from Carl and Ibiza-born DJs Anna Tur and Manu Gonzalez.