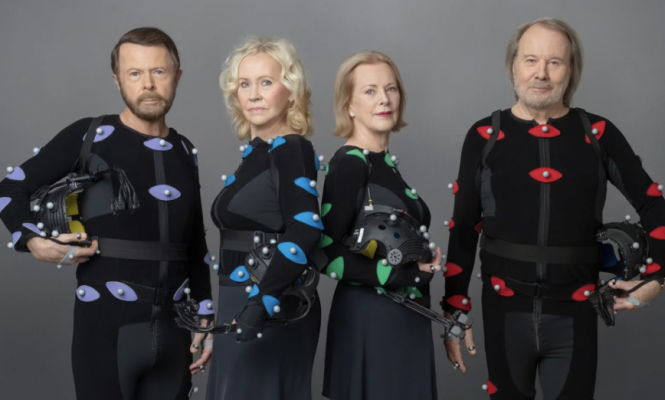 ABBA have announced a new album and “revolutionary” tour.

Four decades after the release of their final album, the legendary Swedish pop group have shared two new singles, ‘I Still Have Faith In You’ and ‘Don’t Shut Me Down’, alongside the news of a 10-track studio album, ‘Voyage’, which is set for release in November.

The outfit — comprised of Benny Andersson, Agnetha Fältskog, Anni-Frid Lyngstad and Björn Ulvaeus — first began teasing their return back in 2016, after revealing that there was to be a “virtual and digital” live experience happening in future. Ulvaeus from previously spoke about the digital tour, telling press that the technology digitally scanned the group and “de-aged” them to look like they did during their heyday.

Alongside the album announcement, ABBA confirmed that from May 2022 digital versions of the group will perform alongside a live band at the new 3,000-capacity “Abba Arena” in East London.

Tickets for the ABBA live performances will be on sale from today, 7th September. You can find out more here.

Listen to ‘I Still have Faith In You’ and ‘Don’t Shut Me Down’ ahead of the album’s full release on 5th November.