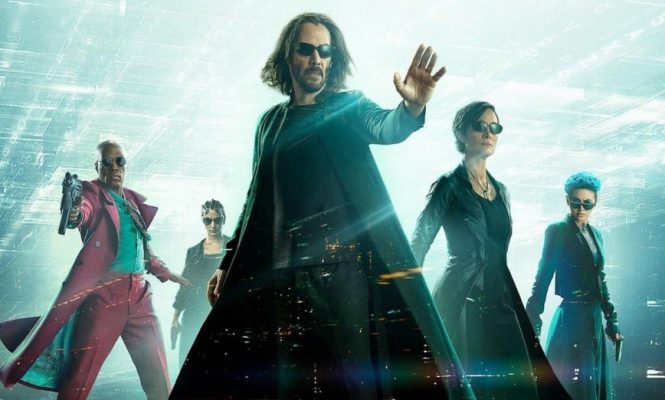 The soundtrack to Matrix Resurrections, composed by Johnny Klimek and Tom Tykwer, has landed on streaming platforms ahead of the movie’s release on 22nd December.

Arriving in cinemas almost 18 years after the last instalment in the franchise (2003’s The Matrix Revolutions), and over two decades since the groundbreaking original, it’s the fourth instalment in the saga, and one filmmakers Lilly and Lana Wachowski once said would never happen.

Spotify users can now dive into the score, which features a raft of atmospheric sci-fi compositions, alongside remixes by a number of high profile dance artists. Not least Alessandro Adriani, Marcel Dettmann, Eclectic Youth, and Thomas Fehlmann.

Next year, the entire back catalogue of original soundtracks to all chapters in the Matrix series will be released in fully remastered versions, including The Matrix on three-piece vinyl, with The Matrix: The Complete Edition, containing the music from all three preceding films, set to hit stores and platforms on 3rd June 2022.