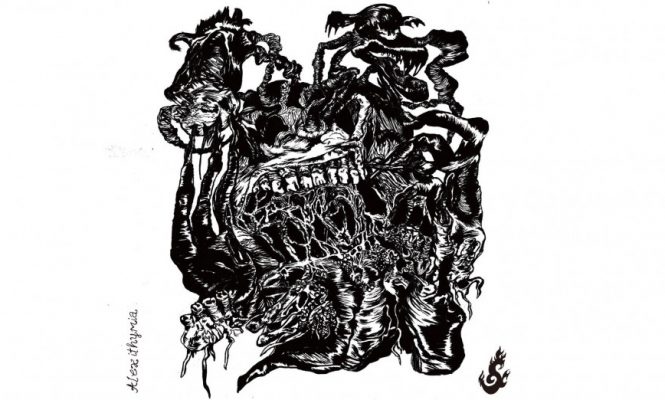 Shanghai party crew Scandal have launched a new label with the release of their debut compilation, ‘Alexithymia 述情障碍’.

Comprising eight tracks from women producers around China, the compilation features contributions from Laughing Ears, Gouachi, Temple Rat and Scandal co-founder Everlast Phantom, among others. Spanning techno, breaks, experimental electronics and more, ‘Alexithymia 述情障碍’ is described as intending “to reflect on the current atmosphere of atomization and fragmentation in our society, inviting eight local female producers to demonstrate how they express this emotional blockage through their music.”

In an Instagram post, the Scandal team wrote that “Alexithymia is ubiquitous, exacerbated by coronavirus social distancing, an increasingly polarized political landscape when it comes to social and identity-based issues, or other reasons we’re unable to discuss. In a world where we can’t speak to our emotions, we need the interpretive power of music more than ever.”

Listen to ‘Alexithymia 述情障碍’, and check the tracklist, below.