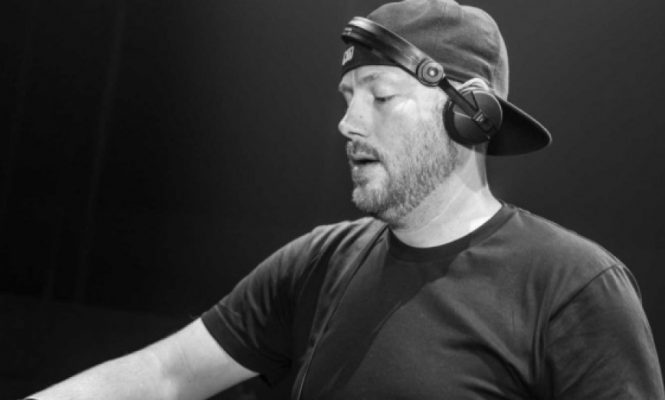 Earlier this year, Prydz announced the return of his HOLO live show, with the audio-visual spectacular rolling into Creamfields festival at Hylands Park, Chelmsford, on 3rd June 2022, where he will perform under Eric Prydz, Pryda, and Cirez D. HOLO will also form part of Belgium’s Tomorrowland in July.